Most artists find their inspiration by traveling and experiencing life their way. This is what Dom Laporte, an Ottawa-based muralist and illustrator, whose art combines the traditional and modern methods did just before the coronavirus cut his trip short and sent him home.

According to Dom, they flew back shortly after Trudeau said that everyone should return home as soon as possible. Due to that, they ended up in his girlfriend’s mom’s place at Hawkesbury to stay for a quarantine. When everyone is staying in their homes, he just focused on drawing a lot.

His experience and the world’s crisis made him do a beautifully made, ten panel, 5’ by 42’ mural. The mural art was focused on masked frontliners who are selflessly doing the work and care for the people infected with the virus. It also depicts the Chataeu Condo Towers in which the mural is attached.  Dom stated that it’s a way for him to pay his respect while getting a little bit of work at the same time.

Laporte’s artwork will surely be an Ottawa’s masterpiece which was also made possible by the efforts of the City of Ottawa and various associations. 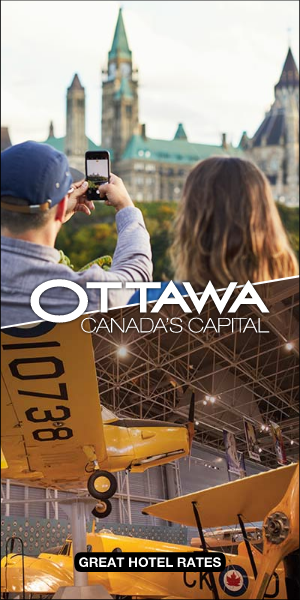